A coffee of excellence with an intense floral aroma which enhances the origin communities, their history and the uniqueness of their territory. 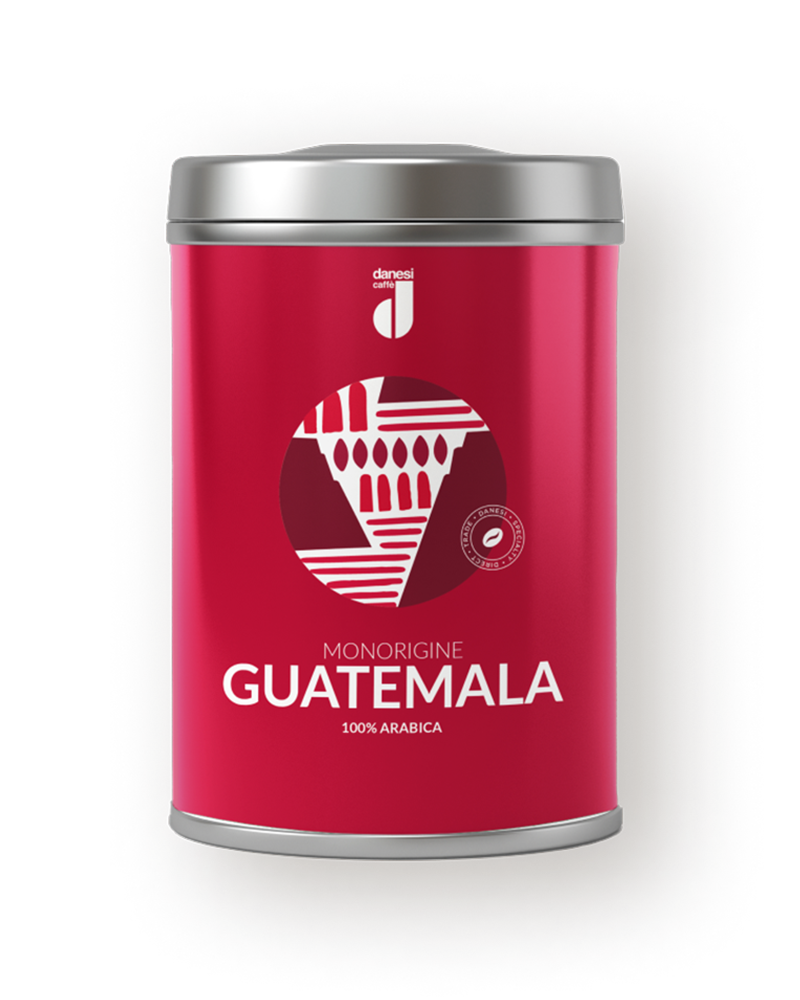 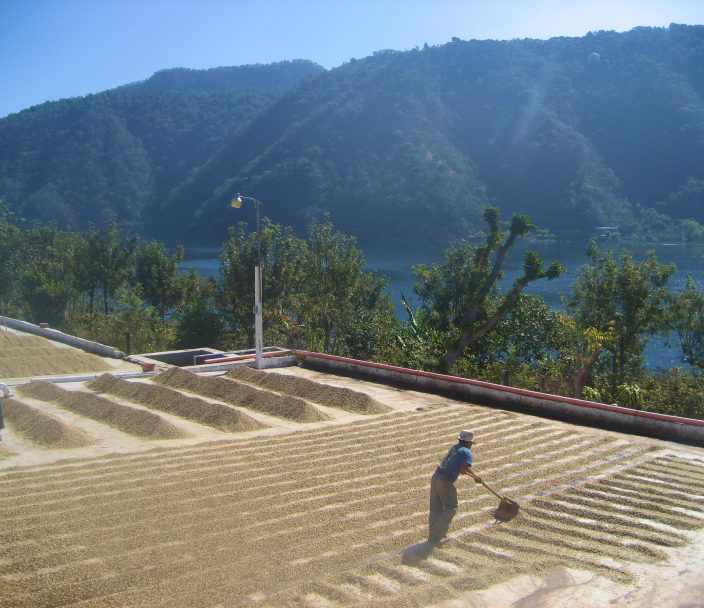 A perfect climate and territory

On the slopes of volcanoes, on the shores of Guatemala’s lakes or on the peaks of its mountains, at altitudes between 1200 and 1600 m, grow some of the most prized cherries in the world.
The topography of the territory and the cold and humid climate are optimal conditions for a quality coffee. Here the cultivation of the Caturra variety prevails, with well-balanced sweetness and acidity, partly inherited from the Bourbon variety.

The singular story of a coffee plantation

Samac, whose etymology originates from the name of a herb known as “samat” or, according to some, from the terms “sà” = stomach and “mak” = forgiveness, has had a particular past.
Originally owned by a German couple, Gustavo and Ana Ruth Helmerich, the finca was confiscated by the Guatemalan government upon their death until a group of young settlers managed to obtain the formal procurement after soliciting it for many years. In 1971 the Cooperative finally began, which boasts over 40 years of activity and, to date, has 162 members. 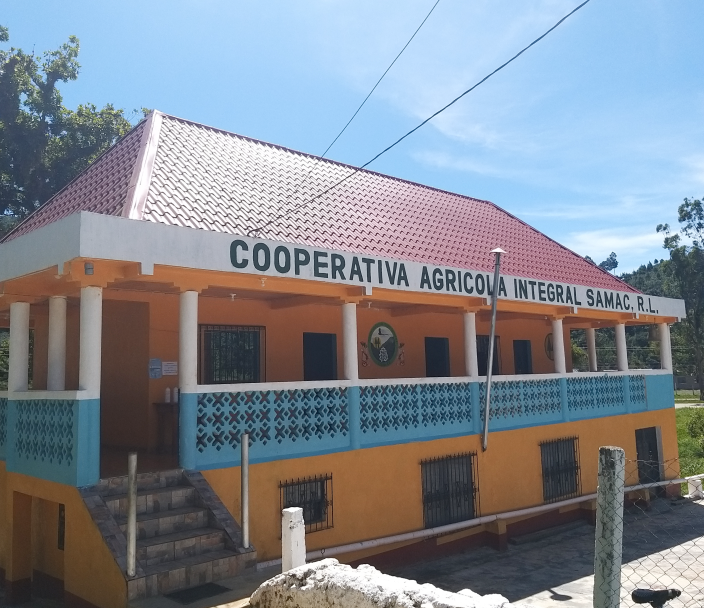 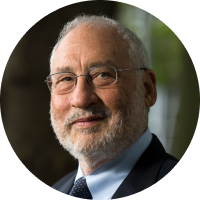 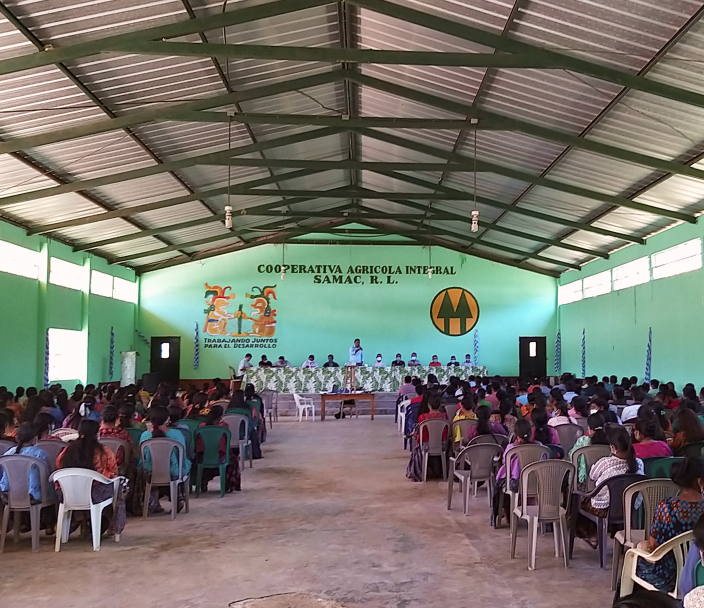 The program that helps small producers

Single-origin Guatemala was born from Danesi’s participation
in the CaféyCaffè project, an initiative promoted by the Italian Cooperation with the aim of helping small coffee farmers in Central American and Caribbean regions to produce quality coffee. We buy the coffee from the Samac Cooperative by establishing a direct relationship with the producers, helping
to improve their standard of living and reducing their socio-economic vulnerability.

The volcanic territory, on which the coffee is grown, and the bright colors, typical of the clothes worn by the indigenous population, inspired the design of the Single Origin Guatemala. 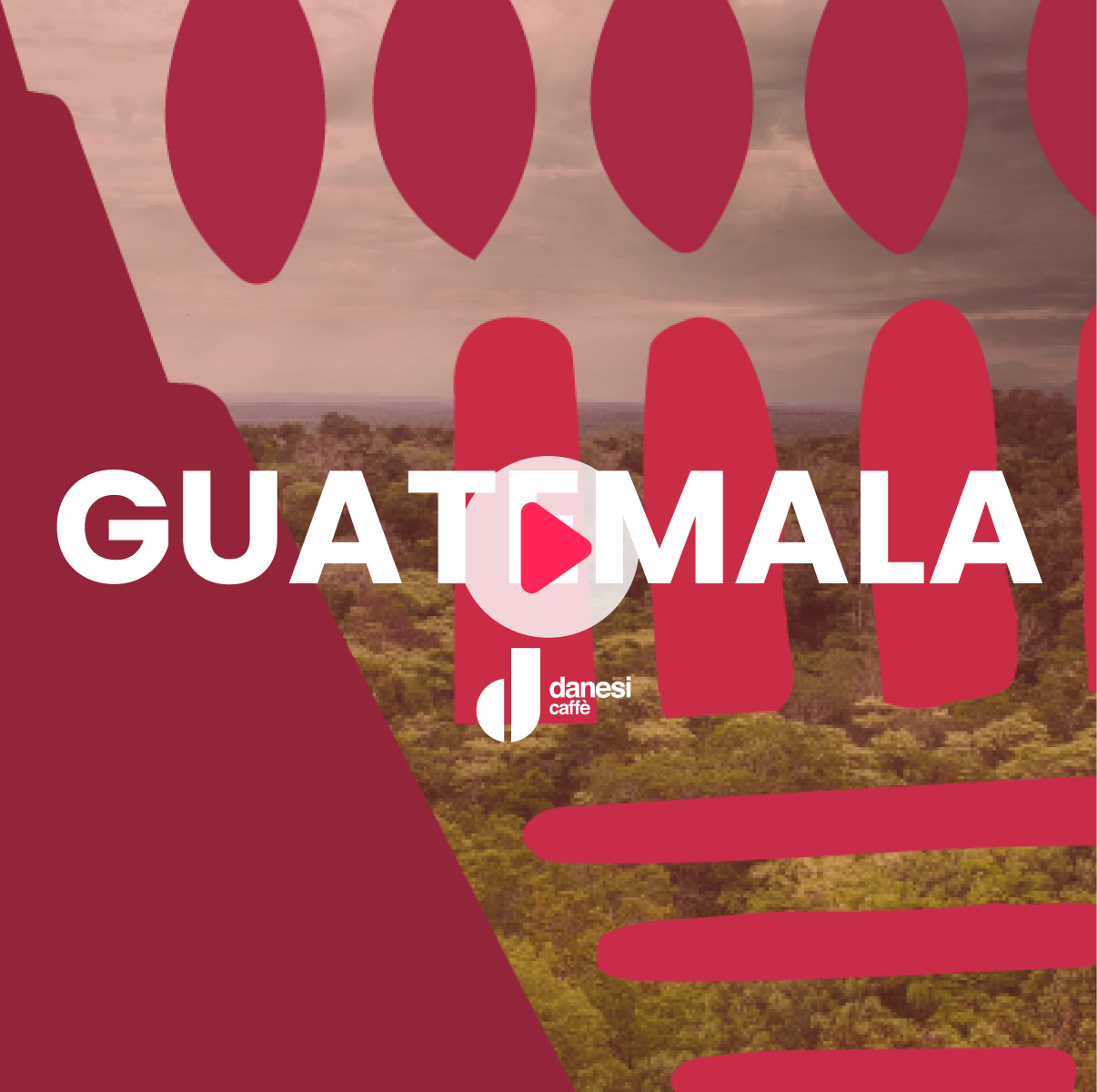 The specialty coffee from Guatemala proposed in 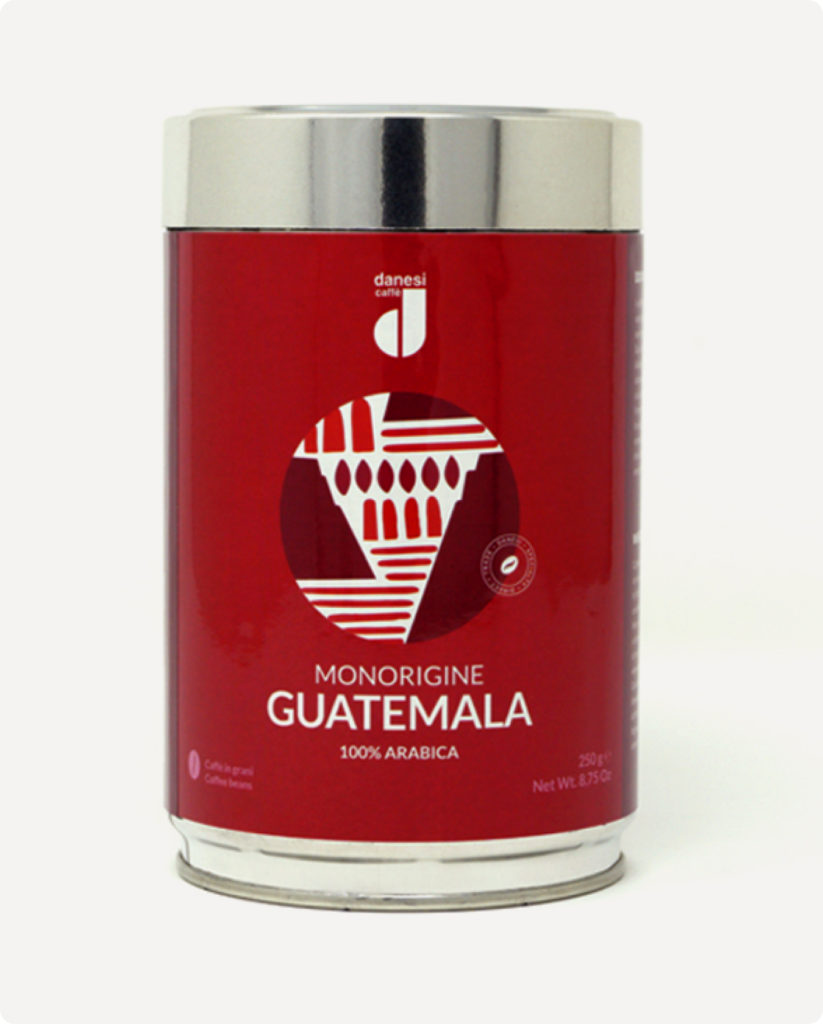 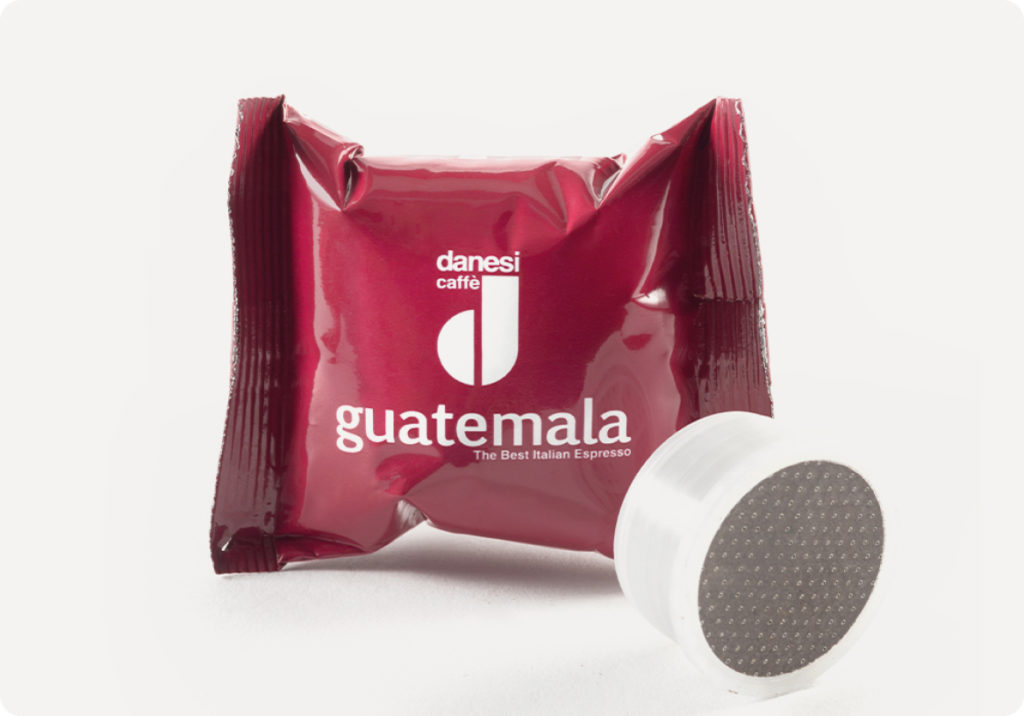 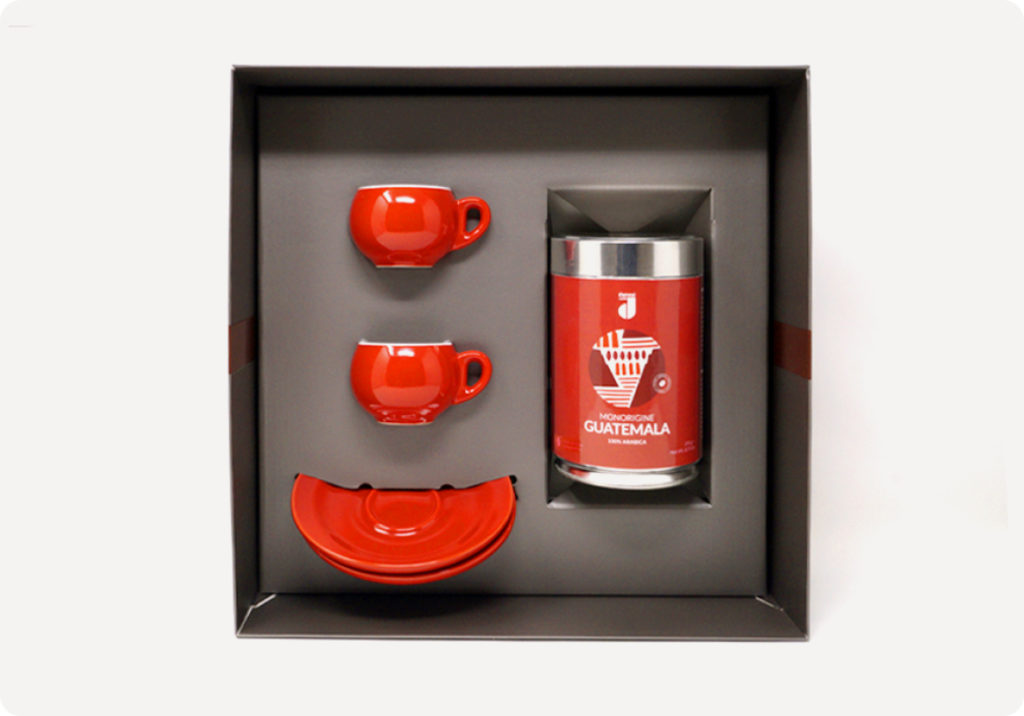 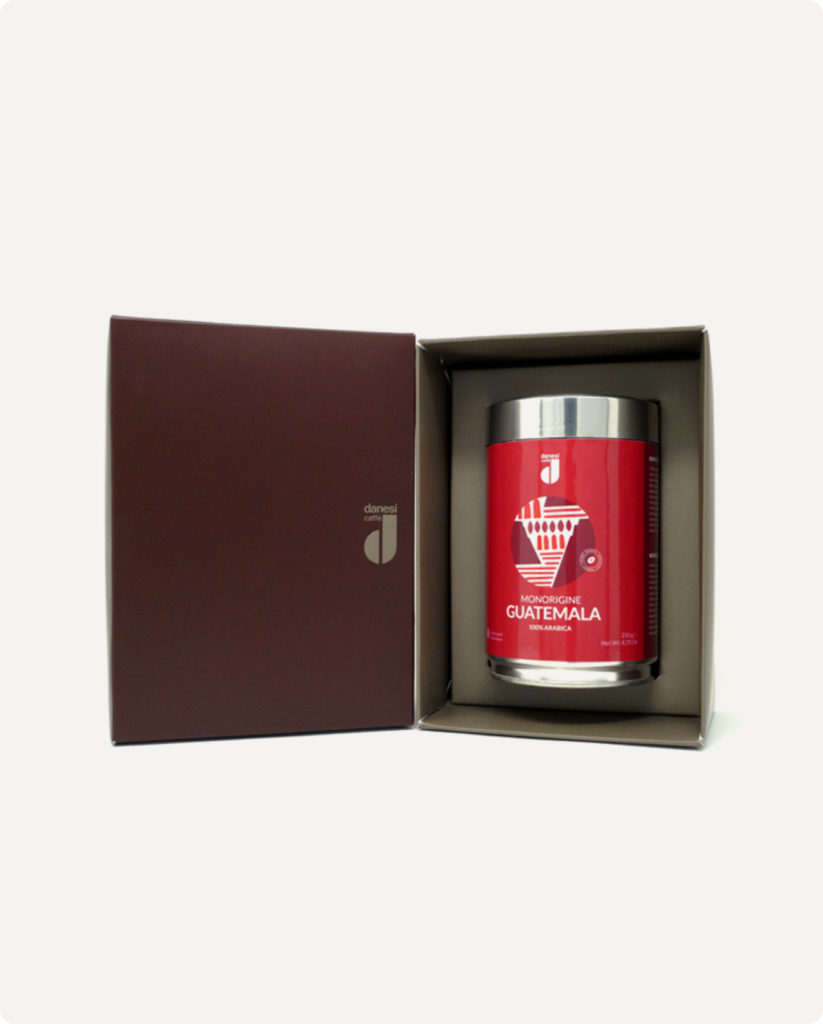 If you want to know more about our sustainability

Innovation
University and Business Committee of the Biomedical Campus of Rome
Recently Danesi Caffè S.p.A. became part of the Executive Committee of University-Enterprise – (Food and Human Nutrition Science of Biomedical...
Discover More
Coffee
Distant, but close
Interpersonal relationships have always been characterized and consolidated by encounters between people. Shaking hands, looking at each other, an affectionate...
Discover More
Coffee
Coffee is (also) a question of genes
What makes coffee so loved all over the world? It’s not easy to provide an answer, certainly not just one:...
Discover More